The Audacity of Calling Yourself A Healer 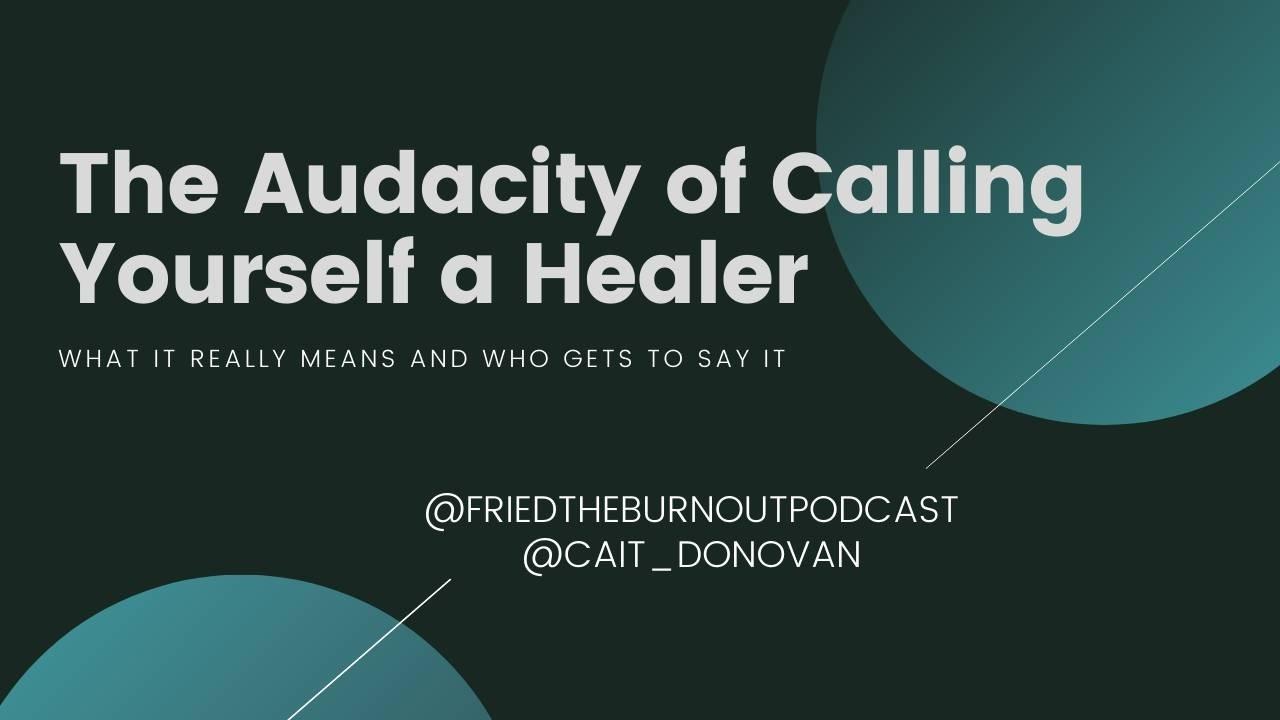 I’ve long been uncomfortable with the word healer used to describe a person, especially my person. I entered the healing arts nearly 2 decades ago and that one word has caused discomfort in me since day 1. About two years ago I came across a website where the woman described her pride in owning the title of healer – she embraced it after all she had gone through to reach that point. Something clicked in me that day but I wasn’t ready to write about it or shift how I felt about it until one of the most powerful healing forces I know showed her own reluctance to use the word healer about herself and other people responded in a way that hit me.

We are constantly reminded during schooling that the true healing powers lie within the patient. And I truly deeply believe this. I believe that everyone has the power to heal already within them.

Of course, as these things usually go, I got another dose of perspective while reading the book Energy Medicine by fellow Chinese medicine expert, Jill Blakeway. Jill, in her book, tells us a host of different stories about the magic and science of healing. With a focus on finding a scientific explanation for the basis of healing, she guided me to an understanding that I hadn’t reached before. In order for the healing forces to be activated in another, we must first activate it in ourselves.

She spoke of studies done with EKG’s and EEG’s that showed a practitioner of a healing art begins a treatment (Jill even participated in one such experiment herself) there is an energetic resonance that happens between the practitioner's heart and brain, called coherence, and then – like some sort of magic, the same change happens in the patient.

Therefore, even before any ‘medicine’ or ‘treatment’ is performed, there is an energetic and magical, yet very real measurable by science thing happening that creates a space in which healing can occur. If the person that helps to create this space for others isn’t called a healer – then, well, slap me sideways and call me silly.

So, back to my good friend, the healer. Sarah Vosen is one of the most powerful healing forces of love that I know in this world. She has performed miracles with my family members and helped them to release emotional traumas that they didn’t even know they were holding on to. Her ability to inhabit that healing space and create it for others is so profound that it brings people to tears, even when they tell the stories of healing and release years later.

Sarah recently noticed that her best work happens when she is focused on creating healing space for other healers and asked Facebook for suggestions on what she could call herself so that people would know how to find her. The responses floored me.

Quite a few people said “Yes, The Healer for Healers!” (which I totally agreed with because I know how great she is and she’s who I want on my team when I need help!) and yet a couple of others went on rants about how we don’t really do the healing and we just create space and and and…

And I realized it’s time to write this story.

Creating space within which other people can transform is HEALING. Therefore, anyone who does it is a healer. I’ve met people who’ve never studied any healing arts that have given me hugs that gave me permission to relax and heal.

My very first patient as an acupuncture student was a nun from Ireland who happened to be living in Southern California while I was in school. Her presence, her ability to BE present were healing gifts that she gave me on the start of my Healer’s journey. When it was time for me to graduate and move to Warsaw, she handed me a book: The Art Of Being A Healing Presence: A Guide for Those In Caring Relationships by James E Miller. That book has been with me since 2007. From California to Warsaw, to Prague, and then back to the US in New Jersey – that book is one of the few that I chose to move with me again and again.

Sister S, my nun patient, was a healer. Sarah is a healer. I am a healer. And everyone who has ever created relief in anyone else – you’re a healer too. As a profession? It takes practice, self-awareness, and constant self-improvement to be able to reach this state on a regular basis. Like nearly any talent that exists in the human sphere, it requires practice. In the book, The Talent Code, the author Daniel Coyle teaches us that it is deliberate practice that creates great skill, not simply natural talent. He says:

“Although talent feels and looks predestined, in fact, we have a good deal of control over what skills we develop, and we have more potential than we might ever presume to guess.”
Daniel Coyle – The Talent Code: Greatness isn’t born. It’s Grown. Here’s How.

We, in the world of the healing arts, are called practitioners for a reason. It is a practice, a constant practice, a constant advancement of our skills in order to provide the best possible experience for our patients. And if someone spends time in this state of deliberate practice, deep practice, and makes the effort to improve their abilities – then, their abilities will go beyond that of a person who hasn’t practiced. A healer’s ability to regularly and consistently create an environment that encourages healing is their greatest skill.

So, you can give someone an amazing hug and be a healer, I believe that. I also believe that if your efforts have been focused for a large portion of your life on improving your healing skills for the benefit of others, you should own the title of Healer with pride. You wouldn’t shy away from calling yourself a tennis champion if you won Wimbledon, even if you lost some matches along the way. As a healer, you won’t help everyone that you meet – but you, owning the title, promise to show up with your best efforts every time, promise to practice and grow your skill, and promise to be present with the people who call on you for help.

I have decided to embody this word. Join me. I am a Healer. 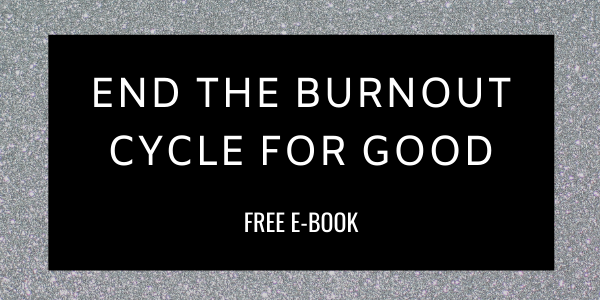 DOWNLOAD THE E-BOOK THAT WILL GET YOU OFF THE FRYING PAN AND BACK INTO A LIFE THAT FEELS GOOD, IMPACTFUL, AND WORTHWHILE

I WANT MY E-BOOK
Close 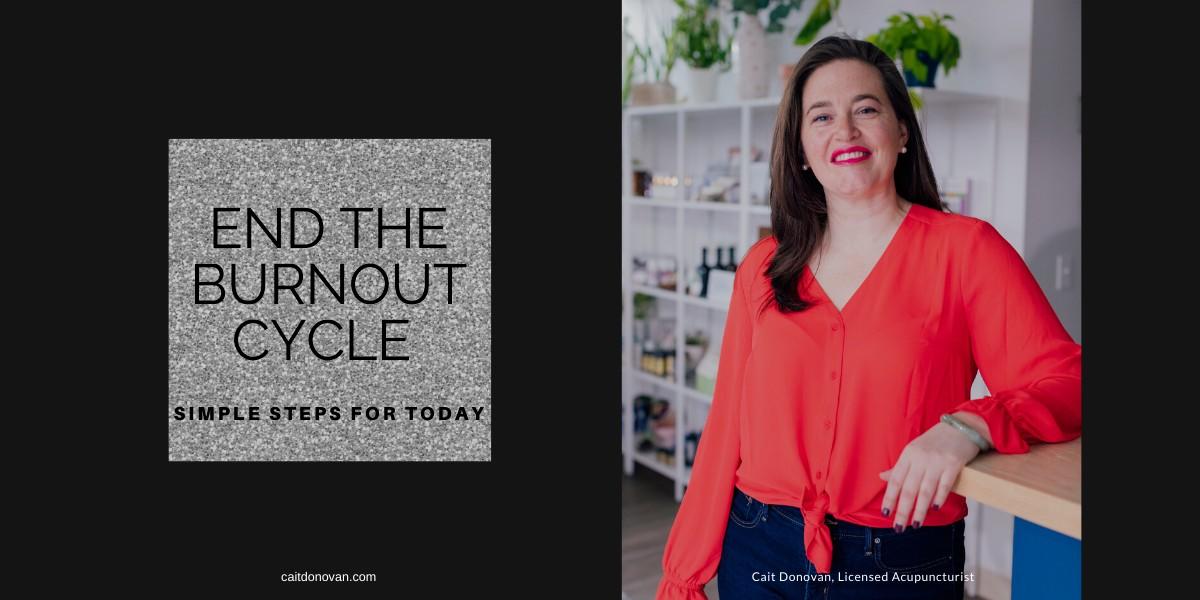 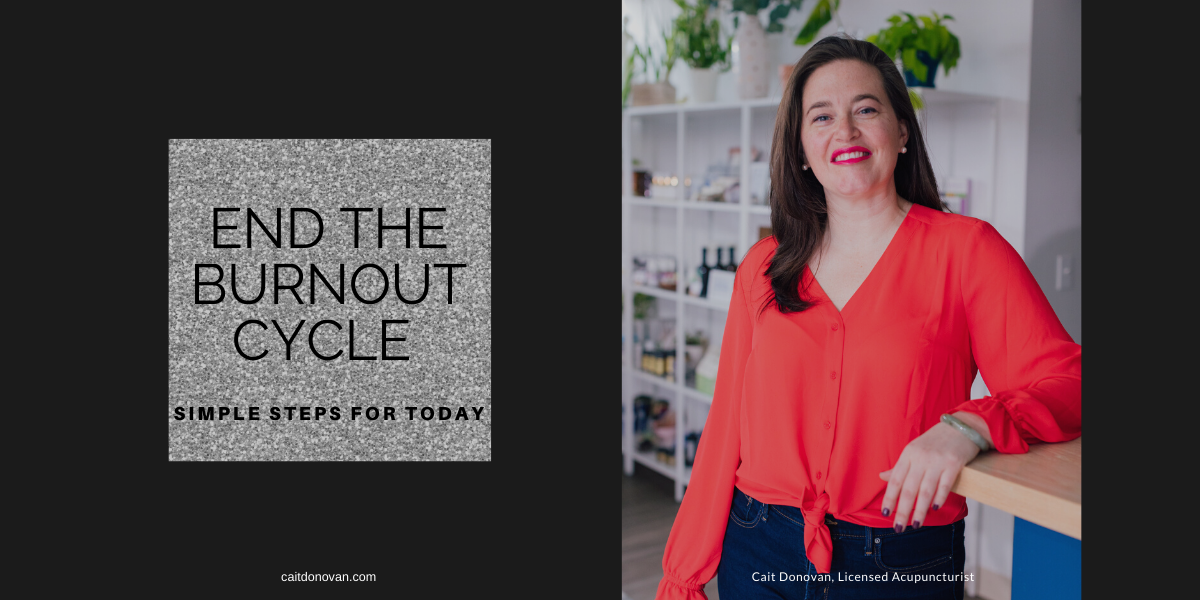